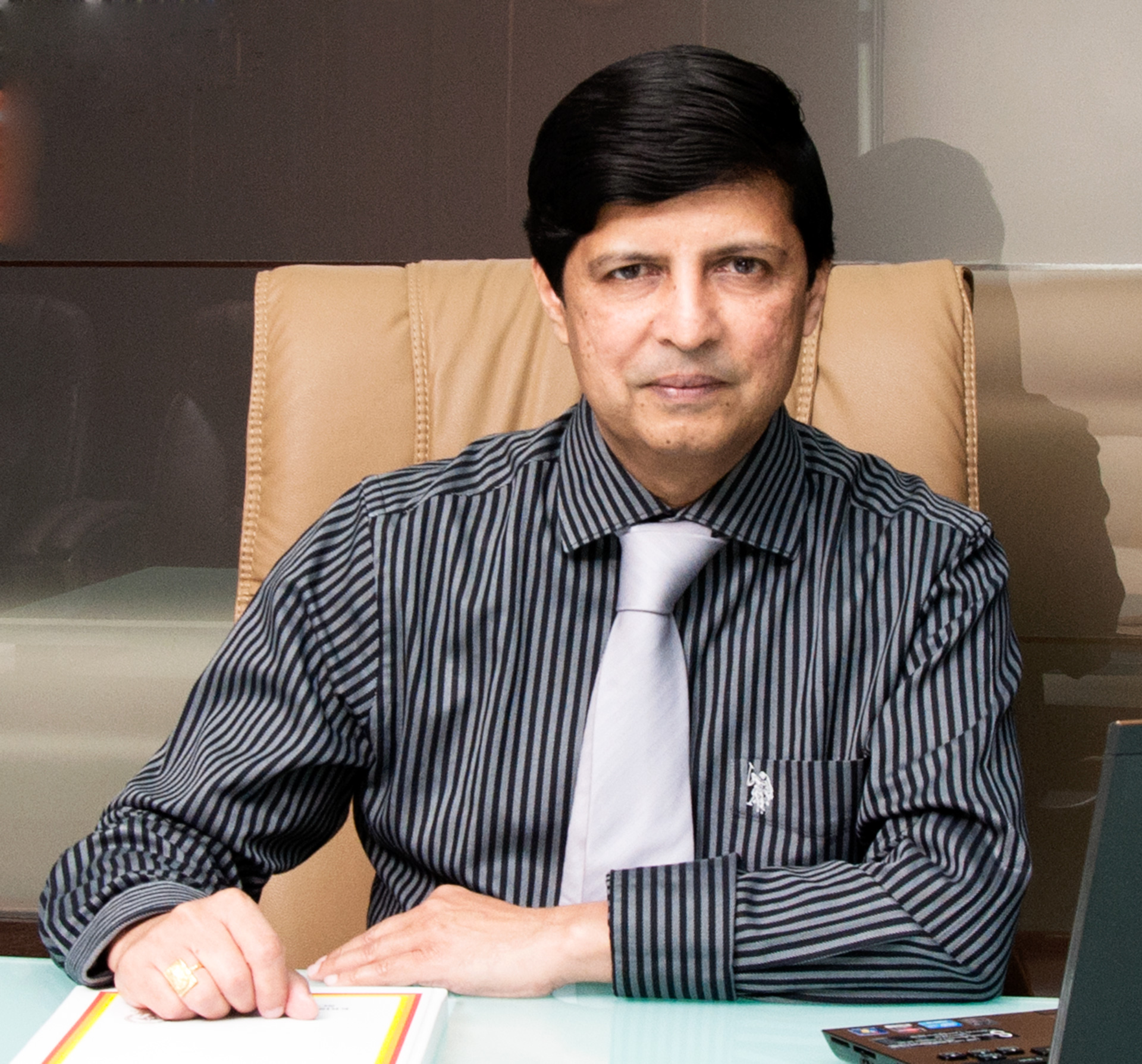 Dr. Suresh Bhosale graduated in medicine. His career spans a spectrum of activities ranging from a career in medicine to his contribution in the co-operative sector and education.

As a graduate of medicine he is a practicing surgeon and has held the position of Assistant Professor (Lecturer), Associate Professor (Reader) and Professor in General Surgery. He has led many research projects and published research papers in reputed national and international journals. He has initiated a number of community projects, notable among them the “Work place intervention for HIV AIDS in migrant sugarcane harvesting workers” and “Cancer Awareness, Detection and Early Intervention for Cancer in women”. He was the Medical Administrator of Krishna Hospital and Medical Research Centre from 1987 for almost 18 years. During his tenure the hospital underwent expansion and up-gradation with addition of many new facilities to be recognized as one of the most important health care centres in southern Maharashtra.

In the year 2005, he was appointed as the Vice-Chancellor of Krishna Vishwa Vidyapeeth “Deemed To Be University”, Karad. As a Vice-Chancellor he started the new faculties of Dentistry, Physiotherapy, Nursing and Biotechnology. He laid the foundation for research oriented scientific teaching in medicine with the establishment of a competency based curriculum, adoption of best practices and independent empowered 'Directorate of Research'.

As professor of surgery he started the sub-specialty of 'Breast Surgery' and has performed more than 1400 breast surgeries. The 'Breast Cancer Tissue Bank' established under his leadership and the 'Human and Genetic Lab' have facilities for Immuno-Histochemistry and breast cancer gene markers.

In 2013 he took over the mantle of Chairman & Managing Trustee of the Krishna Charitable Trust (KCT) which is the sponsoring Society of the Krishna Vishwa Vidyapeeth “Deemed To Be University”. KCT & KIMS “Deemed To Be University” continue to grow & expand their philanthropic activities under his leadership & guidance. KCT is one of the largest & most well-known philanthropic society in southern Maharashtra. In 2019, he was appointed as the Chancellor of KIMSDU.